This work proposes a double quantum dot (QD) structure as an intermediate band for developing solar (SC) performance. The density matrix (DEMs) are written for this system, where coupled with the continuity-current equation and solved numerically to obtain the quantum efficiency (QE). Through this modeling, the momentum matrix elements of QD-QD, QD-wetting layer (WL), and WL-barrier transitions are calculated and the orthogonalized plane wave is assumed for WL-QD. This type of formulation is used for the first time and covers more characteristics than the rate equation modeling by addressing the interaction between all the states. Results are simulated both the excitonic and nonexcitonic (electron-hole( eh)) cases and show the importance of adding the QD layer. 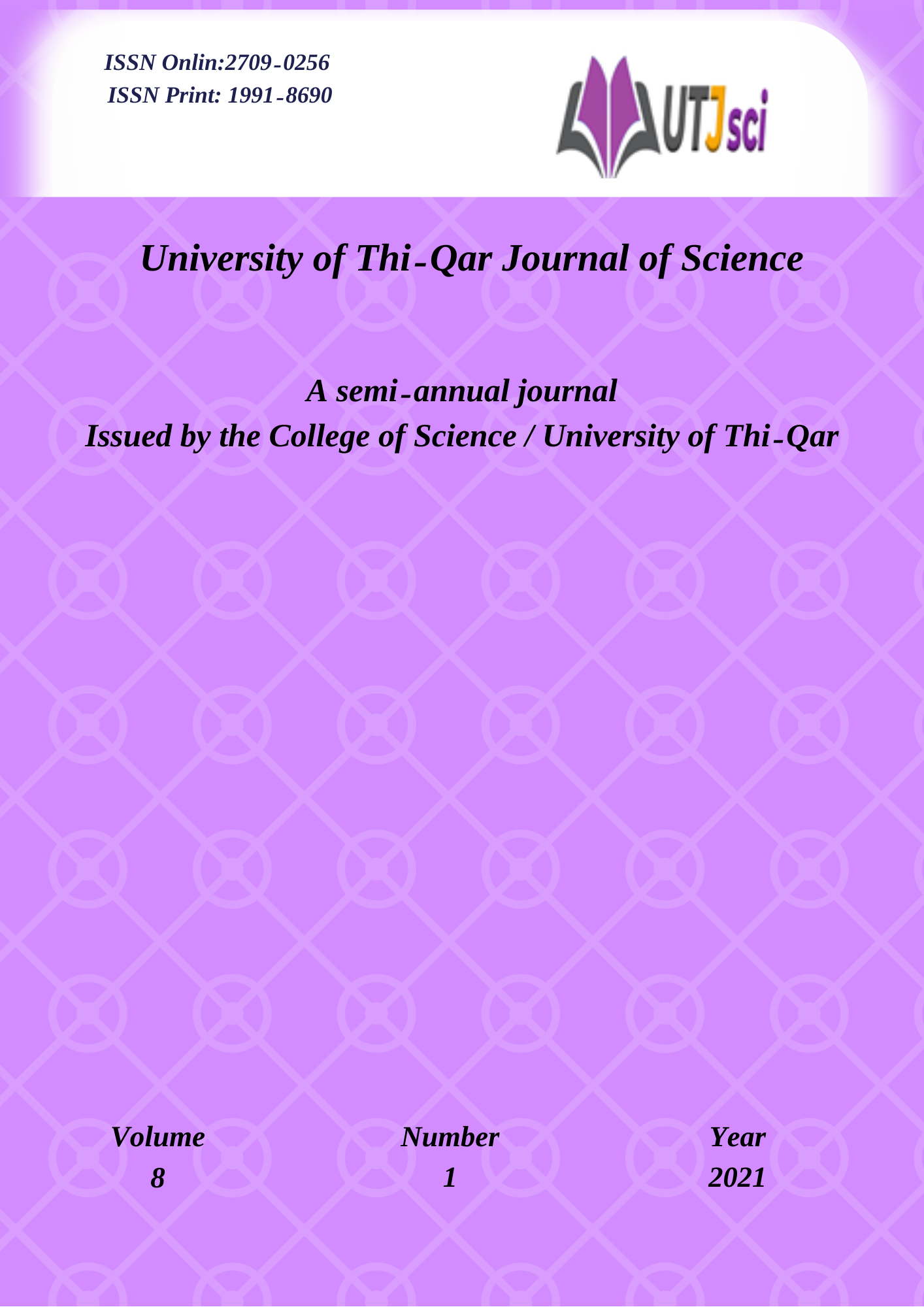